Japan’s National Tax Agency (NTA) has released a set of guidelines for taxing non-fungible token (NFT) transactions, including those related to blockchain games. The guidelines, which were issued on January 16, cover both income tax and consumption tax.

The guidelines state that if an individual creates an NFT and sells it to a third party, or if the buyer of an NFT resells it to another person, the profit is considered “income tax” and is subject to taxation. If an NFT is given away for free to a friend, the giver may not be taxed, but the recipient may be.

The guidelines also address the issue of blockchain games, noting that rewards earned through such games are generally considered “miscellaneous income” and are subject to income tax. However, if the rewards can only be used within the game, they are not considered taxable income.

The NTA has also noted that it can be difficult to assess the acquisition and use of in-game tokens, and that such taxes will be calculated at the end of the year.

Overall, the new guidelines provide a clearer picture of how NFT transactions, including those related to blockchain games, will be taxed in Japan. The NTA’s clarification on the tax status of NFTs is expected to provide greater legal certainty for market participants and help to attract more investment in the sector. 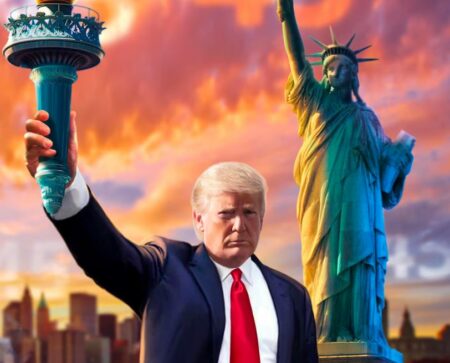 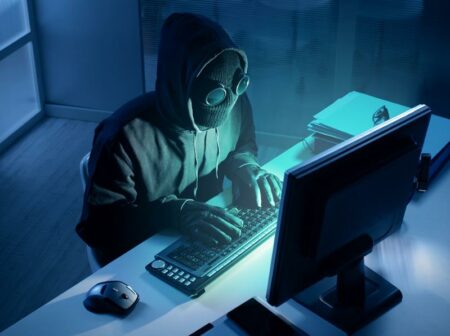 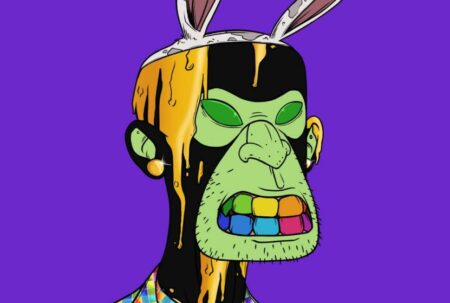 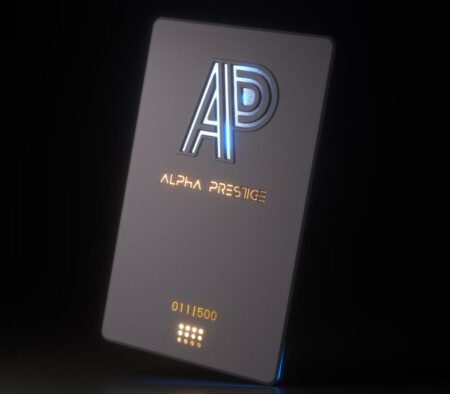 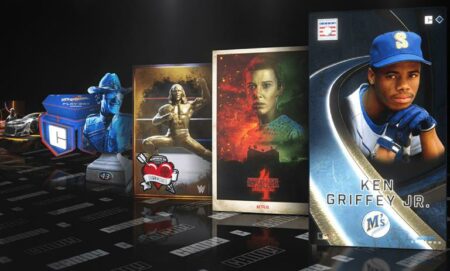