Mexico’s central bank digital currency, known as the digital peso, is unlikely to be ready for launch by the previously announced date of 2024. In a statement, the central bank of Mexico, Banxico, stated that the development of the currency is still in its initial stages and no launch date has been set.

The announcement comes as Banxico’s general directorate of payment systems and market infrastructures, the division responsible for the construction of the digital peso, determines the requirements for its issuance. Banxico has allocated over $500,000 for the development of the currency in 2022 from its own funds.

In April, the governor of Banxico, Victoria Rodriguez Ceja, estimated that the development cycle for the digital peso would take around three years. However, this estimate conflicts with the more recent statement from the central bank indicating that a launch date has not yet been determined.

Rodriguez Ceja also emphasized that the digital peso would be distinct from other cryptocurrencies, which are not considered legal tender in Mexico. The central bank’s digital currency is intended to be connected to the traditional financial system, allowing banks to facilitate the transaction of these tokens through existing payment systems.

Mexico is one of many countries currently exploring or developing their own central bank digital currencies. According to the Bank of International Settlements, eight out of ten central banks are currently studying these solutions. 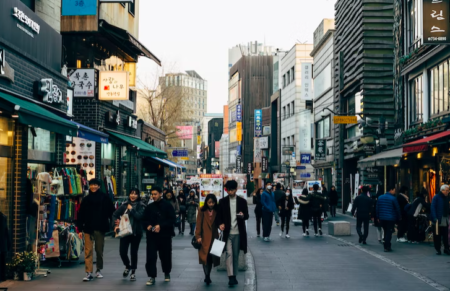 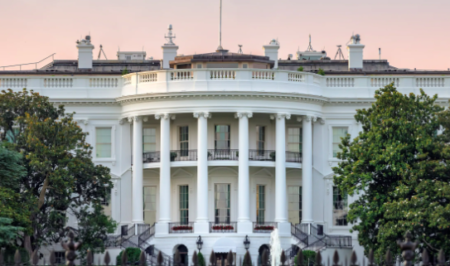 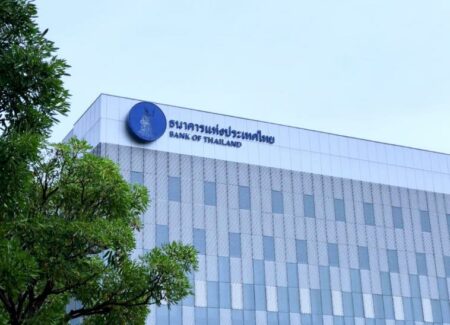