Texas is about to usher in a winter blizzard. In order to avoid a repeat of last year’s tragic power outage, the Texas-based bitcoin miner Riot Blockchain announced that it will voluntarily shut down from the 2nd to save electricity.

The CEO of Riot Blockchain, North America’s largest cryptocurrency miner, notified the Texas governor’s office on Monday that it was preparing to reduce electricity usage at Whinstone, the state’s largest bitcoin mining farm, ahead of a winter storm.

Riot Blockchain spokeswoman Trystine Payfer said power was voluntarily reduced at its bitcoin mining farm in Whinstone, northeast of Austin, on Tuesday morning. Today, the mine has reduced energy use by approximately 98 percent.

Payfer emphasized that the mining operation was shut down in response to the power demand caused by the snowstorm because the Bitcoin mining farm used enough electricity to power 60,000 Texas homes.

The reason why cryptocurrency miners are so cooperative is mainly in February 2021, when a power outage in Texas caused by winter storm Uri caused the Whinstone mine to completely shut down for nearly eight days. 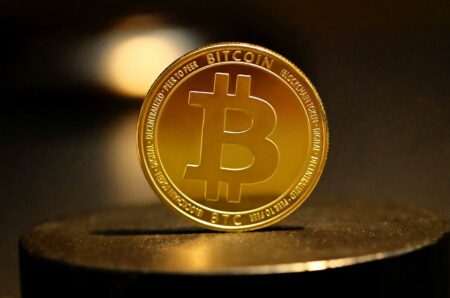