The Eden Network Token Contract Is Controlled, and the Attacker Asks for 200 ETH

According to Forta Network, an attacker took ownership of the address of the deployer of the MEV infrastructure Eden Network and took control of the EDEN token contract.

The attacker stated that we will deploy a new token contract, and Eden Network can redeem the ownership after purchasing 200 ETH of NEDEN.

It is reported that the hacker has now created a new token NEDEN contract, and said that Eden Network can destroy 300 million NEDEN to redeem the ownership.

According to previous reports, on October 14, Supremacy said that the private key of the Eden Network deployer address was leaked, or caused by the Profanity vulnerability, but because the deployer address’s management authority for the EDEN token has been transferred, it has not yet caused other impacts. 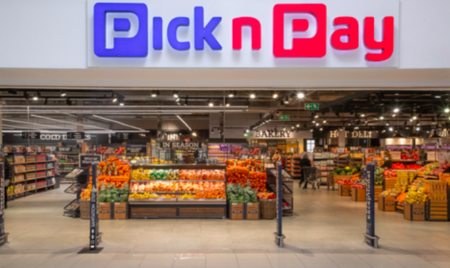