TraxxStemz – A Revolutionary Way of Creating, Owning and Experiencing Music and Art

In an industry first, NFT music marketplace TokenTraxx has revealed a unique format of NFTs called TraxxStemz which will challenge the perceptions of creation, ownership, rarity, and value of music and art.

The TraxxStemz project is launching with an NFT collection named ‘Revolution’ in partnership with the band Graffiti6. The collection has 3,030 distinctive pieces of combined music and art, with each NFT formed from the layers of an original Graffiti6 recording and its remixes randomly combined to create unique versions and augmented by randomly generated artwork.

The individual instrument layers, or ‘stems’, of the remixes are grouped into categories based on their likeness, such as drums, bass, keys, and FX. Stems are also assigned rarities indicating that some remix elements will be more common than others, and no two sets of stems are ever repeated.

The original and remixed stems of a track or score will be fed into the Boogie Machine, a proprietary content processing engine developed by TokenTraxx Head of Innovation, Richard Rauser. The output of the Boogie Machine is a set of NFTs formed of randomised combinations of the musical stems accompanied by randomly generated artwork featuring stunning 3D visuals from Graffiti6 member and visual artist, Jimi Crayon.

The first of its kind

Graffiti6 is the first collaborative band to make use of TraxxStemz technology with its original track, ‘Revolution.’ It is the band’s first outing in more than 10 years and the track promises to be an anthem for the web3 community. Graffiti6 consists of Grammy-winning singer/ songwriter Jamie Scott, famed producer TommyD, and artist Jimi Crayon.

The Graffiti6 music and art collective have utilised the remix talents of four DJs and producers, each notable in their respective musical genres. They include hit-maker and Diplo collaborator Paul Woolford, legendary dubstep DJ and producer Flux Pavilion, giants of the French house scene Oden & Fatzo and drum’n’bass pioneers Calyx and TeeBee.

Graffiti6 artist Jimi Crayon has taken the signature Graffiti6 heart design from the original albums and brought it up to date. Heart attributes are also assigned rarities so that 3,030 individual pieces of art are created to complement the music.

“It was really important that each remixer had their own distinctive sound. I wanted all the remixes of Revolution to be completely different: different tempos, chords, arrangements so that when combined you get these insane combinations, sometimes stunning, sometimes a car crash but always funky,” – said Graffiti6 producer and TokenTraxx co-founder, TommyD.

“We are always selective when we’re asked to do remixes, but as soon as we heard the original track we were itching to get stuck in. The vibes, music, and above all Jamie Scott’s phenomenal vocals made this a joy to remix. These remixes have created some unique and unpredictable pieces of music and art-making us so excited to be part of this Web3 project,” said the London-based producer, musician, and DJ on the Drum & Bass scene, Calyx.

The TraxxStemz PreSale of the ‘Revolution’ collection drop launches in August 2022. 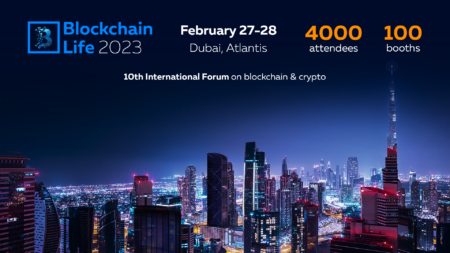 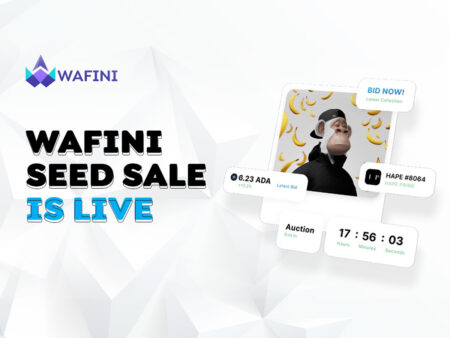 Wafini Token Demand Surges As Over 20% Of Its 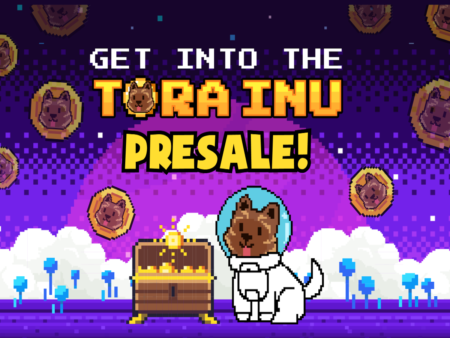 Each Year Wants Its Meme Token: Tora Inu, Ahead of the Competition for 2023 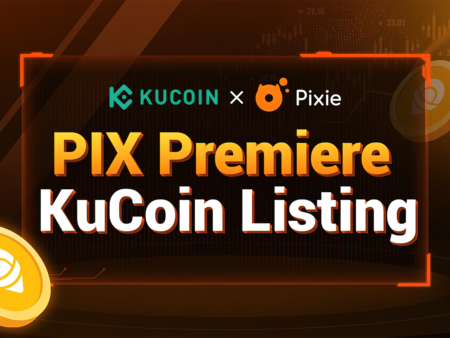 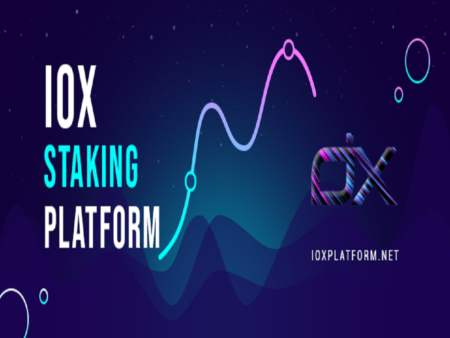