What Does BTC Mean in Roblox? 10 Important Slang Terms

What does BTC mean? maybe not bitcoin

What Does BTC Mean in Roblox? BTC in Roblox can either mean Bitcoin, like a cryptocurrency, or “because they can,” if used independently of Bitcoin.

Internet slang and acronyms can be confusing at times. Roblox’s core demographic is kids and teens who use a lot of slang, shortcuts, and new jargon that new players may not be fully familiar with. One such acronym is BTC, which has two meanings depending on the context in which it is used. If you don’t know this, the conversation can become awkward, especially if it’s directed at you.

The meaning of BTC in different scenarios in Roblox

Roblox players can mention BTC in chat in games like Bitcoin Miner or Crypto Tycoon, where they must mine Bitcoin (or other cryptocurrencies), upgrade maps, generate energy, build bases, trade items and grow their Crypto Empire. So, if you try this game and see BTC in the chat, it most likely means Bitcoin.

In any other situation or scenario, Roblox players can use BTC in conversations as “because they can”. Here’s an example of a conversation between friends in Roblox:

Player 1 to Player 2: Why are you fighting the boss alone?
Player 3: BTC

Beamed – A term used to describe when someone is cheated by another player in Roblox.

Comped – Abbreviation for Comped, used when a Roblox account has been hacked.

KS – Another filter bypass, meaning “kiss”, as this word is blocked by Roblox.

Noob – This is a general gaming term that essentially means “newbie” or someone new to the game. It is often used by experienced gamers to insult new players.

Obby — This is short for Obstacle. Roblox offers a whole host of game genres in which players must traverse challenging and engaging obstacle courses. Players can even build their own “obbys” for other players to try out.

Pwn/Pwned — This is another general gaming term meaning to outright defeat your opponent in a game or competition. The word comes from “owned”, so you can think of it as “I totally own you for that round!”

Reeeeee – This word is used to express frustration or anger. Players will use this as a way to imitate screaming or screaming.

Robux — An important part of Roblox, this term refers to the in-game currency that players use to buy various things in the game. You can buy virtual clothing accessories, bonuses, access to certain games and ads to promote any games you make yourself.

Hashtag (###) — If you see this in chat, it means the player is trying to enter a word that is blocked by Roblox chat filters. 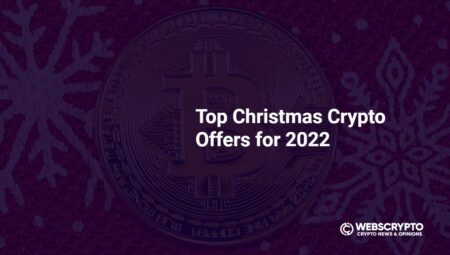 Where to Stake Your LUNC: A Comprehensive Guide 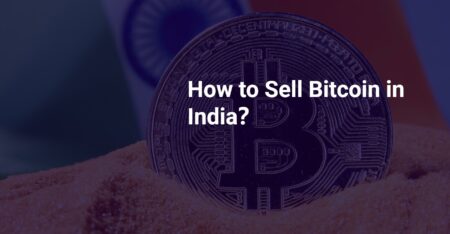 How to Sell Bitcoin in India? 2 Easiest Ways 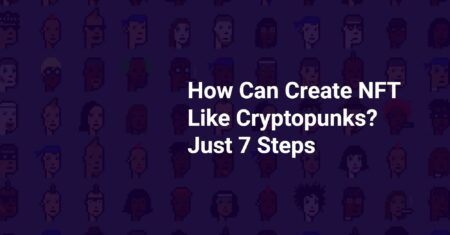 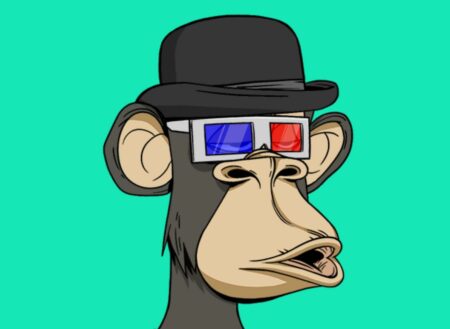 Incoming NFTfi: How to Lend NFT