According to reports, Solana ecological flow payment protocol Zebec announced the launch of its own Rollup chain based on Eclipse technology, which is expected to be launched on the test network in early 2023.

At present, more than 200 Solana ecological projects use Zebec. Zebec’s own Rollup chain will meet the needs of related payment applications. The Eclipse execution layer is derived from Solana’s execution layer, including functions such as Solana virtual machine and transaction parallel processing.

As previously reported, in March, Zebec raised $28 million through public and private token sales, with participation from Circle, Coinbase, and Solana Ventures. 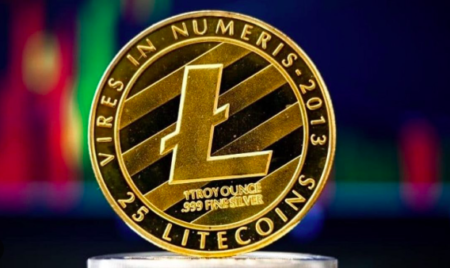 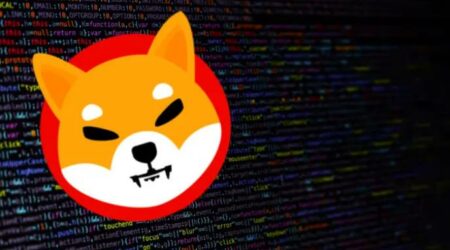 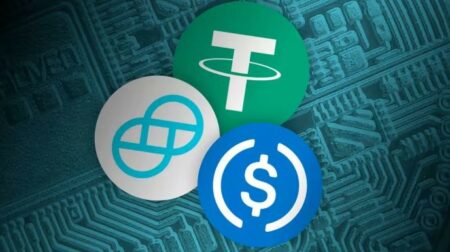